The PC matchmaking system is apparently very broken, complaints have been popping up numerously on the Steam forums about a crashing or simply horrifically slow matchmaking experience.

Some have even gone so far to start demanding refunds for their game. It appears that PC gamers will have to wait for a functioning game system with Gotham City. My name is Wil Taylor, an ex-rabid Nintendo fanboy until only a few years ago, a crazy man in a crazy hat showed me that games could be much more than Mario. I buckled up tight and gripped my respective controllers and decided that I was going to come up along-side the new wave of gaming and focus on the interactive mediums. That being said it doesn't seem to be very good at balancing teams whenever I do manage to get into a game.

Yeah, I'm having trouble getting matches on Steam too, but when I do it's against people of high levels. So someone can play this game for sure.

Tempted to go for a refund though, it's beyond acceptable to release a game that straight up can't be played. I played a bunch on Xbox last night and there were times when I would finish a match and then jump to a new lobby to play with a differrent group, and it would take 10 seconds to find a game.


But then there were times that I was unable to find a single other player. On the official site they have stated that they are going to release free DLC to address this and include some other goodies but that is not being releases until March.

It is a shame because I am really enjoying the game. See quicklook, beta experiences, and full game ones.

It just doesn't work sometimes. Yeah, this is pretty bad.

I've been playing it for about 3 hours and I've gotten just less than 1 match in. I was playing on PC last night and yes it is really bad matchmaking. I'm pretty much running into all the same problems as everyone else. Then when I do get into games, teams are either unbalanced or the level differences among the players is really wide.

I don't mean the new map and items, but they have to fix the matchmaking bugs soon. When your game lives or dies by your player base, you can't expect everyone to put up with a semi-busted game in the hopes that this DLC will fix everything about it.


Not only am I having problems with the matchmaking but my Framerate ingame is capped at 10 FPS and it's not my hardware. I have an i7 and GTX, there is no reason why it should be doing this. I even turned down all the possible settings, no dice. 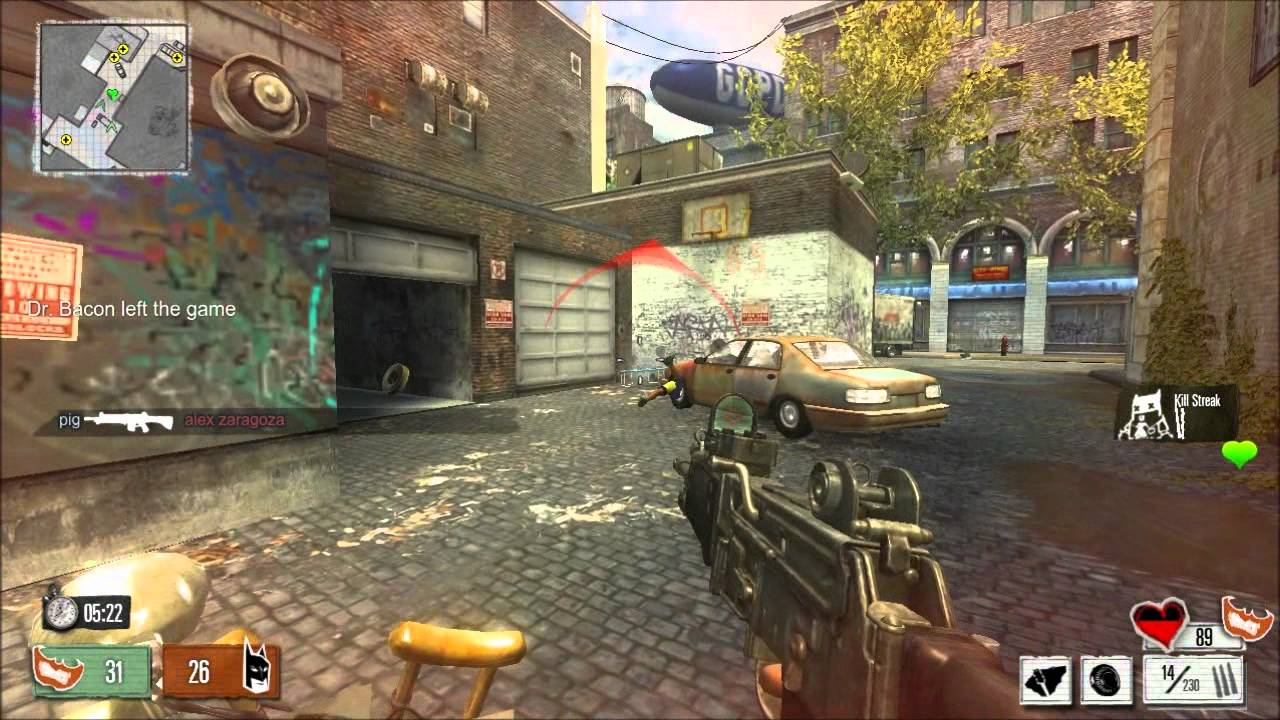 Broken game is broken. Yeah, the PS3 version had bad matchmaking in the beta. I submitted a detailed report on it, as many other's did I'm sure, but I guess it's still a problem. Another downloadable first-person shooter that probably won't make it.

Well, it just has another hurdle to get over before it has a chance. Just adding to the gripes. It's the matchmaking, and it's horrible on Steam. There have been plenty of times when the lobby has had eight or more people and then just resets itself for no apparent reason. Ditto on the unbalanced teams also. It is a real shame because the game is actually really fun, WHEN you get into a game. 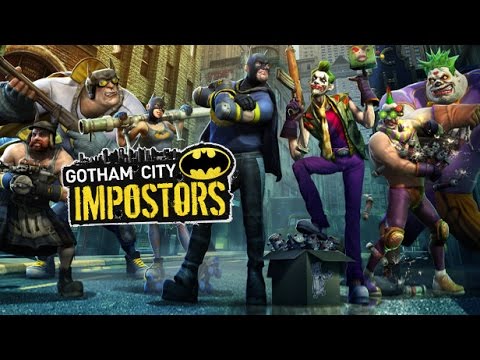