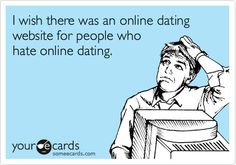 Yeah people lie all the time on the internet. I don't know how to find dates in the real world. Lately I've been going to meetups to try and jumpstart my social life, which on their own are fine. But as far as finding women to date as a secondary objective , I just don't know how to do anything. I can't make the transition from "I'm here to socialize and make friends" to "I want to see this person for coffee who I hardly know at all but would like to know". The group social nature of the meetups make it feel impossible. How do you just go to a bar, anyways? I guess I'm just socially awkward, but I feel like I'd buy a drink, sit down somewhere awkwardly, and drink myself into a buzz way too fast because I wouldnt know what to do, then leave. Globally, I don't know.

But most major cities seem to have a decent collection. Anybody can make a group and events. I highly recommend it for finding people to spend time with for us lonely types. Assuming you're talking about meetup. I am, when I went it just had stuff here in Georgia and I was trying to figure out why I never heard of it. Stop thinking about all the stuff you're doing as just things to 'jumpstart your social life', and instead as preparation to make sure you're a positive, healthy, well-rounded person.

Being fit, sociable, and mentally acute are all skills that atrophy without practice. Eventually, life is going to interject the opportunity to meet a woman you'd like to date as long as you keep going out and doing things.

Trust me, it's going to happen, but the frequency of it is entirely dependant on you continuously 'putting yourself out there'. It's smart of you to anticipate this eventuality and at least be ready for it. That means being the type of person that you would want a girl to be excited about dating. In order to be That Man, it means never stop learning, expanding, and improving yourself because it makes you a well-rounded person.

I've found people are socially awkward because they doubt themselves. They already prejudge outcomes without actually trying the act hell, you literally just did it to yourself about going to a bar solo.

Why do i keep getting emails from dating sites

If you have to, fake the confidence to be the guy you wish you were. Don't be afraid to go someplace by yourself and be rejected. Strike up conversation with the people next to you. Imagine every new person you meet could potentially introduce you to someone you'd like to date. The wider net you toss, the more fish you're likely to catch. You know what the best conversation starters with people are? Like, action movie situation ones , because it requires actual back and forth between two people with input and thought.

Or asking people to help you with a decision.

Swear to god, just try it sometime with a stranger. Say, "Hey, can you provide fresh perspective on something.


I've got 2 new hobbies I want to learn, but only have time for 1. Which would you choose?

Sometimes I do go to a bar by myself and have a couple drinks. I smile and nod at people as they go past. I listen to the music, bob my head and tap my foot. I talk with the doorman, or whoever is outside having a smoke. It's great practice sometimes just being comfortable with yourself. There's nothing wrong with that. Oh it's not just about the social life thing, it's definitely about trying to, you know I've previously been somewhat socially anxious, or I guess just anxious, so I've been branching out more slowly but surely. Mostly it happened out of necessity, because I was stuck in a very lonely, boring and routine life, and was presented with the choice to continue withering away in comfort, or choose to pursue change and happiness.

It's a constant struggle. I like what you said about frequency, because that's exactly what I've been realizing more recently. It's obvious, but the more I get out and do shit, the more likely it is I will meet new people and therefore women I'd like to date. And the fact that it's fun, after getting over the anxiety, is a huge added bonus.

The thing is, I know I'm a decent guy that some women would find desirable. To some degree at least.

I feel like who I am on the inside is good and I say that with as much humility as I can, but it's an oxymoron moron to try , but I'm just way behind on the ability to express myself and be charismatic. It's too easy to be ignored if I don't do anything. Women just aren't going to flock to me. It bothers me that I have to be the pursuer, but that's just life and the way our species evolved.


I'd rather play the game with its silly rules than forfeit because the rules aren't fair in some ways than others. Anyway, I went on a tangent. With bars, I don't know, I just feel like such a loner.

But actually, the meetups I go to serve as a decent way to meet people, so solo bar trips aren't a necessity. Although, it's harder to get one on one. Like, for example, if there's a cute woman that sits down to play board games with us, you can just feel the tension between two or three guys giving her more attention than everyone else. Sometimes I am that guy. But I just hate it. I hate being in "competition" with other guys around women.

And I usually feel so sick about it that I just don't be that guy and basically end up ignoring her because of it. So the solo bar thing would be easier to meet people, for that reason. I'm not a competitive person, in sports or anything else. Ok, this is great. You have so much good stuff in here, but we just need to tweak your mindset a little bit. First, it's ok to admit to yourself you're desirable and a good person as long as you temper it with the constant drive to healthily maintain that.

That belief that oneself is "Gods Gift To Women" is when one has crossed the line. You're nowhere close to that. Next, get that Pursuer crap out of your head. You're the one approaching women you would like to date right? 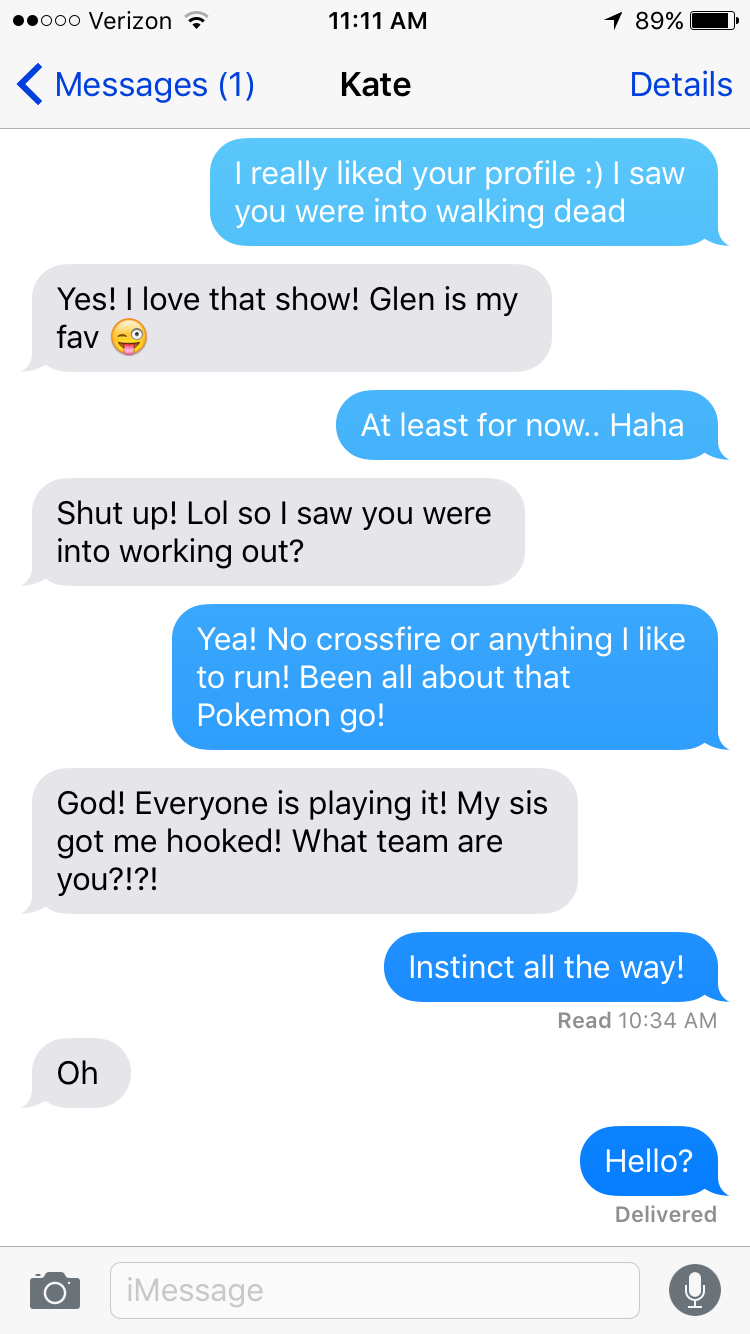